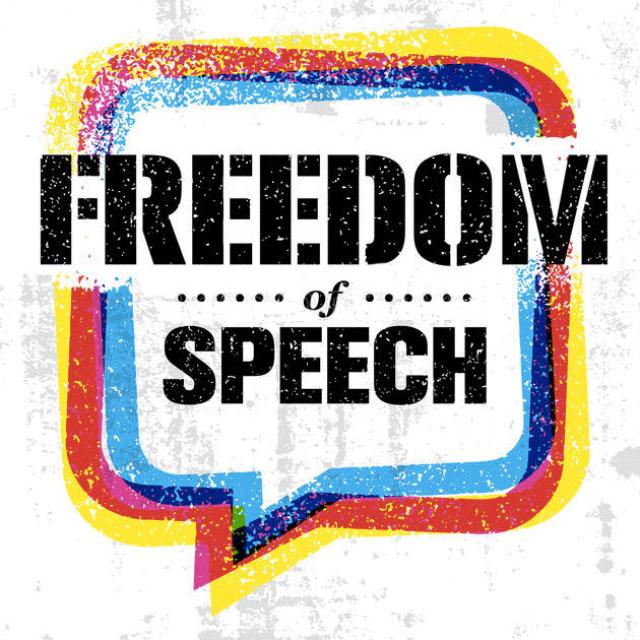 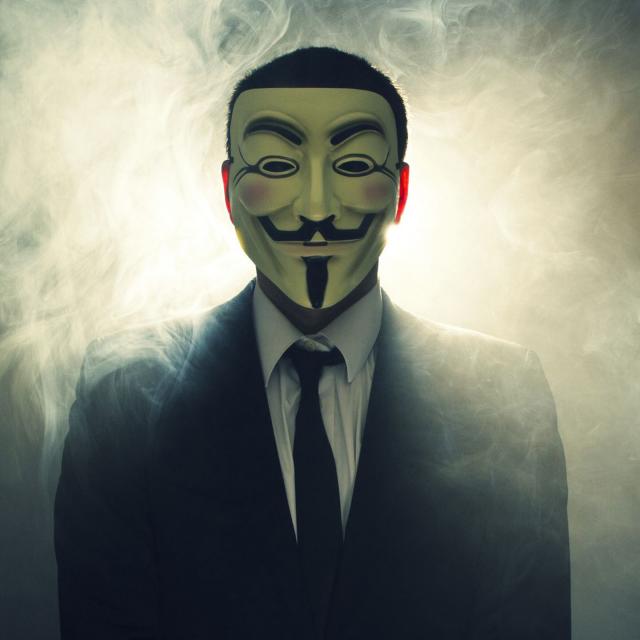 by @orwel a year ago

FREEDOM OF SPEECH PREFACE & YOUR MISSION

This must be heard. Original Document for proof attached.

Your Mission: Share this document and information and put it on as many Blogs as Website as possible.

EXTRACTS OF THE ATTACHED DOCUMENT

THE STORY OF DONALD J. TRUMP AND KATIE JOHNSON

THE STORY OF JEFFREY EPSTEIN AND KATIE JOHNSON

THREATS MADE TO KATIE JOHNSON

The Plaintiff, Katie Johnson, was fully warned on more than one occasion by both Defendants, Donald J. Trump and Jeffrey E. Epstein, that were she ever to reveal any of the details of the sexual and physical abuse that she had suffered as a sex slave for Defendant Trump and Defendant Epstein, that Plaintiff Johnson and her family would be in mortal danger. Plaintiff Johnson was warned that this would mean certain death for herself and Plaintiff Johnsons's family unless she remained silent forever on the exact details of the depraved and perverted sexual and physical abuse she had bee forced to endure from the Defendants.