After starting in 2007 by an austrian team, soup.io had a moving history. From one of the real power players of the internet to a website that got overwhelmed by problems and lost more and more users every day.

As of today the website still ranks #21,686 on Alexa, which is way too small with a boat full of investors. Back in 2009 the Guardian added soup.io to the 100 essential websites

Christopher Clay: "We were on a fundraising tour in America when the economic crisis broke out in 2008. Otherwise, we might have overtaken Tumblr at that time. But without American Venture Capital, we missed the moment. On the other hand, Tumblr was just good competition, we were not resigned to being the Tumblr of Europe we wanted to play on the international stage but in the direct duel with the much better financed Tumblr we had little chance, although we were technically ahead of our time.

The attached pictures shows the soup.io staff back in

2 0 0 2.7K 848
news menu
view share embed vote up vote down favorite report abuse
From the category INTERNET
Everything about webpages or other things on the internet
author 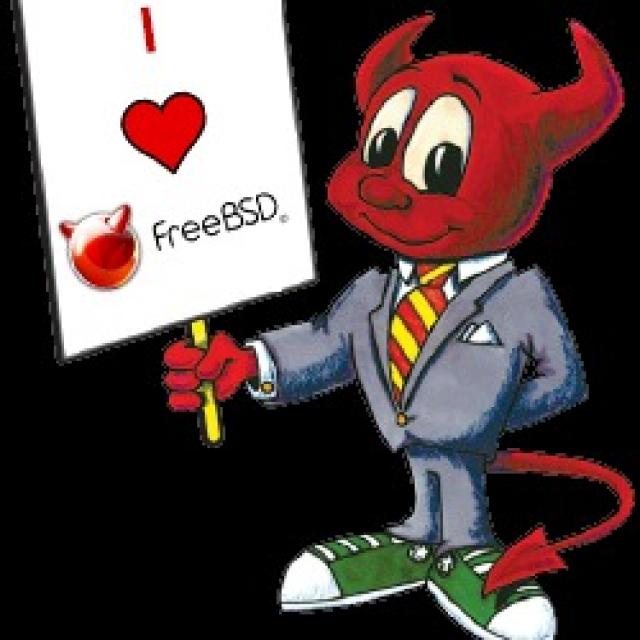