xQc is banned from Twitch.tv

xQc is banned from Twitch.tv

Félix Lengyel alias xQc or xQcow , a French-Canadian Twitch streamer and former professional Overwatch player got banned from Twitch.tv after accidently showing an inappropriate video in his live stream.

xQc via Twitter: BANNED FOR 24 HOURS, SHOWED A GORILLA SUPPOSEDLY F***ING ANOTHER FOR ABOUT A SECOND BY ACCIDENT. NOTHING TO SEE HERE, MOVE ALONG. ENJOY YOUR DAY.

Fans and Followers should be able to access his Twitch.tv C

0 0 0 2.0K 669
news menu
view share embed vote up vote down favorite report abuse
From the category INTERNET
Everything about webpages or other things on the internet
author 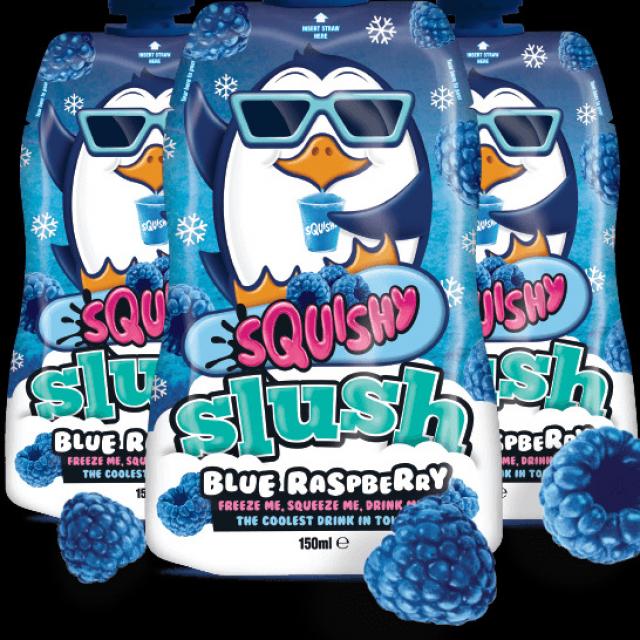