Lots of people know his Song, “Chocolate Rain” by Adam Nyerere Bahner aka Tay Zonday. The song went viral on the internet in 22th of April in 2007 and was a great success. Adam Nyerere Bahner is born at the 6th of July in 1982 and was 25 when he recorded the Song.

The song is about race and race politics and soon after recording, Tay Zonday was invited to various TV Shows. Since then he took various appearances in different formats like “America's Got Talent” and other shows. He was also starred in movies (Laid in America, Internet Famous) and did voice-overs for Videos games. (Happy Wheels) 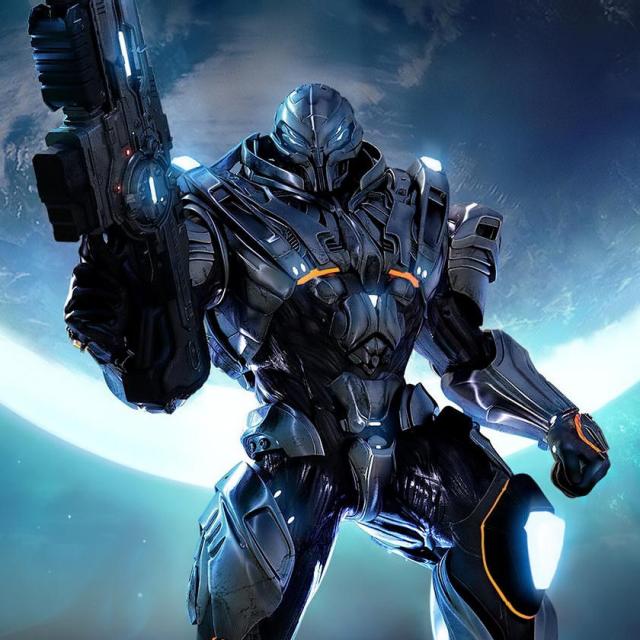